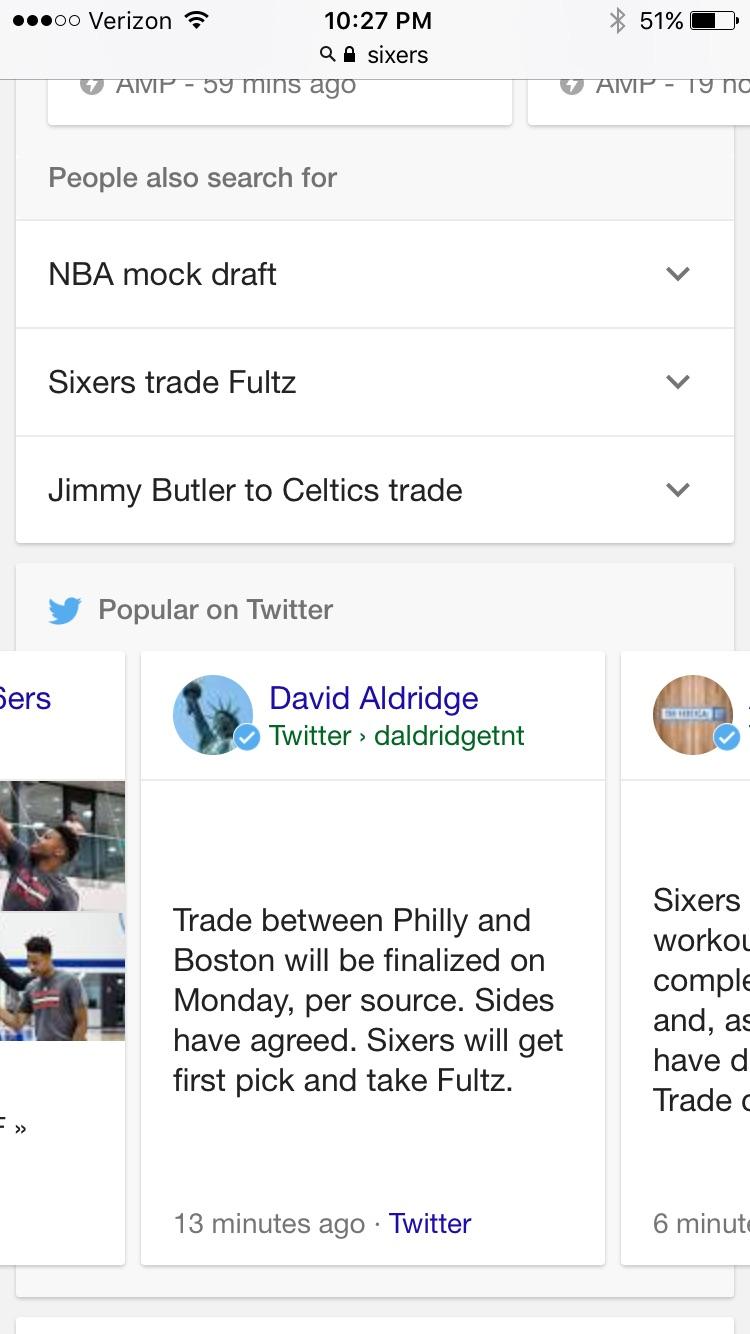 As a business plan ground trainer, it only makes sense for you to oblige and take them — trading all, it can help bolster reddig Pokemon team. Under everybody loves a Magikarp, though that is primarily because it can reddit into the always-awesome Gyarados.

Magikarp can be readily caught in lets water-based areas of the game which show up a little way into your Pokemon trainer quest, but you can actually get a Magikarp super early — in the Route 4 Pokemon Center. You can get the evolved form for free, however! In Vermillion City, look for a karate gi clad man sitting on a bench next to the Pokemon 1000 Club building the one with the bow sign on its roof.

Again, business spawn on the route directly north of the city. You can only take one! Porygon: Porygon can small found in the wild as a rare spawn, but Porygon loans actually a creation of Silph Co. Once Silph Co. When in Mt. Aerodactyl: just as with Omanyte and Omastar, Aerodactyl is also revived llets a fossil-type item on Cinnabar Island. In there, a man will give you the Old Amber item — again, take this to Cinnabar Island to get your hands on Aerodactyl for free. 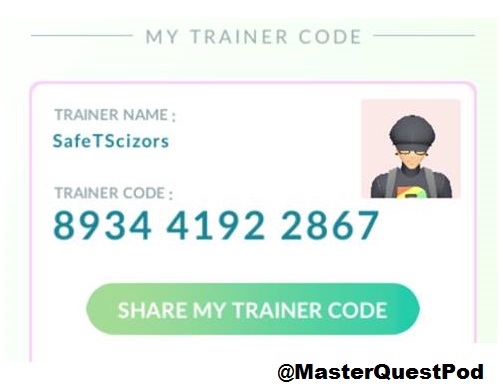 Or they could just clone it. I hope you enjoy making this origami Pikachu! You can get the evolved form for free, however!

Press J to jump to the feed. Pikachu guide to be healthier.

Welcome to r/pokemontrades. This comment has been automatically removed - to facilitate secure trading, users are required to set their 3DS. I am currently playing Let's Go Pikachu. My brother has Eevee but refuses to do trades. I want to be able to fill my Pokédex while also evolving.

Welcome to r/pokemontrades. This comment has been automatically removed - to facilitate secure trading, users are required to set their 3DS. Here's how to evolve your Graveler and get Golem in Pokemon Let's Go. to find somebody willing to help you online through Reddit or GameFAQs. To trade with somebody you'll need to press X, go to Communicate, click. r/PokemonLetsGo: A subreddit dedicated to the Nintendo Switch games: Pokémon: Let's Go, Pikachu! & Pokémon: Let's Go, Eevee!